Chat with us, powered by LiveChat

Who owns your social media profile? 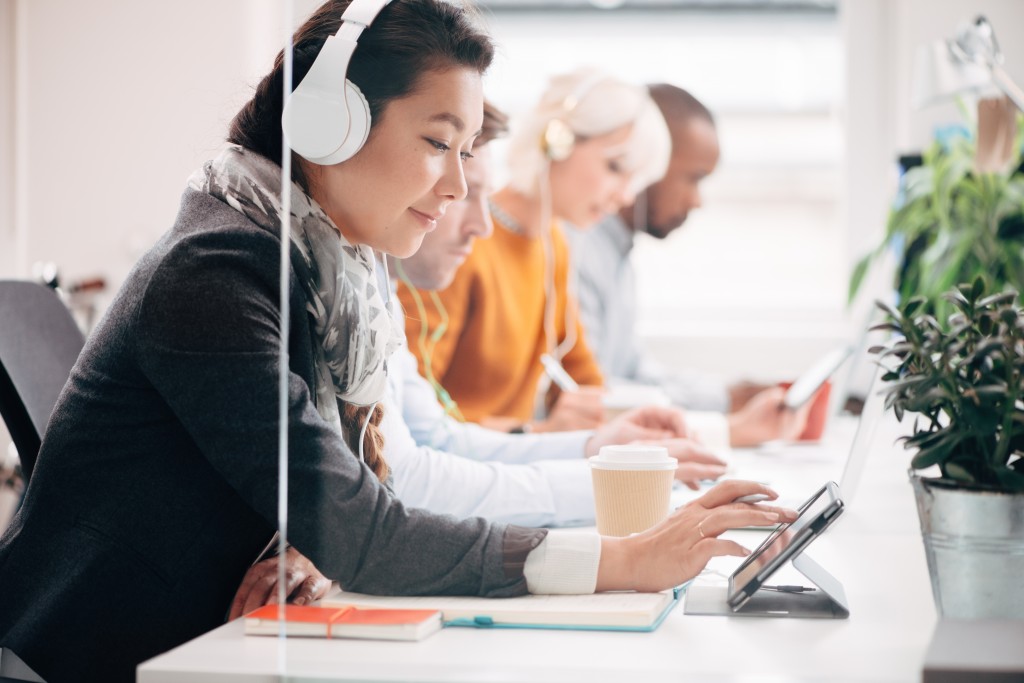 You have social media profile. That’s a statement we are very confident in making, because it’s 2016 and almost everyone does – I know I do.

Like most people, chances are that you use your social media profiles as an online CV. You showcase qualifications and experience, and you network and collaborate with potential clients, customers or new employers. It’s an online representation of who you are, so it seems like common sense to assume it’s your property.

Well, unfortunately we are now in the realm of digital law, and things are never quite so clean cut.

The question of social media ownership becomes a particularly murky topic from a legal perspective if the profile was created at the request of your company. It’s also becoming common practice for companies to ask employees to use their personal social profiles to promote company content, and this can muddy the waters on who owns your social media profile even further.

The problem is that the issue of ownership generally doesn’t arise until resignation or termination of an employee’s contract, when it can become just another unpleasant aspect of an employment law dispute. The source of the problem is that the law itself is unclear on these issues, and because the courts are still trying to make sense of it there’s currently no definitive answer. That’s why I encourage people to consider these issues from the outset, because if the ownership is clear upon creation of the profile, it can considerably lessen potential legal headaches down the line.

To dive into this issue, let’s look at a fairly typical scenario: you’re a tech start-up that asks one of your employees to set up a Twitter profile to assist with marketing the company. Your employee believes in the company and what it stands for, so they are happy to do so. They set up the profile under their own name, making it clear that they work for you, and begin sending tweets to promote the company.

Now, fast forward six months and the profile has attracted thousands of followers and is a major source of publicity for the company. The problem is the employee has accepted a new position elsewhere and they want to retain the profile, as it was set up under their name. As the employer, can you retain ownership of that profile that was set up at your request and was primarily concerned with promoting your business?

Could you even go so far as to seek damages against the employee for refusing to give the account back?

Well, again, the law simply isn’t clear on this. What is straight-forward is that if in the above scenario your former employee were to begin using the profile to disparage or criticise you following termination of employment, then you would have a strong case in relation to defamation. But if no defamation exists then things just aren’t as obvious.

Currently, the courts would likely consider the following factors:

The more of the above questions can be answered yes, the more likely it is that the company can claim ownership of the profile from a legal stance. Unfortunately, in the real world it’s rarely ever that easy.

Clearly, the safest approach for employers is to require employees who are involved in social media marketing for the company to sign an agreement that contains clear terms relating to profile ownership. These terms should specifically describe a scenario where employment is terminated, whether voluntarily or not.

I would also recommend that any such agreement contain non-compete clauses relating to connections made through company-owned social media profiles.

At the end of the day, the best answer is for employers and employees to simply keep the line between personal and company social media profiles clear. Individual profiles set up prior to employment should not be used for company promotion. And those that are used for business or marketing purposes should be established using company provided email addresses, after an agreement on ownership has been signed.

The bottom line on who owns your social media profile? Get everything in writing from the outset, because avoiding confusion at the start can go the longest way in avoiding legal disputes at the end.

Need some more advice on the legalities of social media? We’d love to have a chat about it. Don’t hesitate to get in touch.