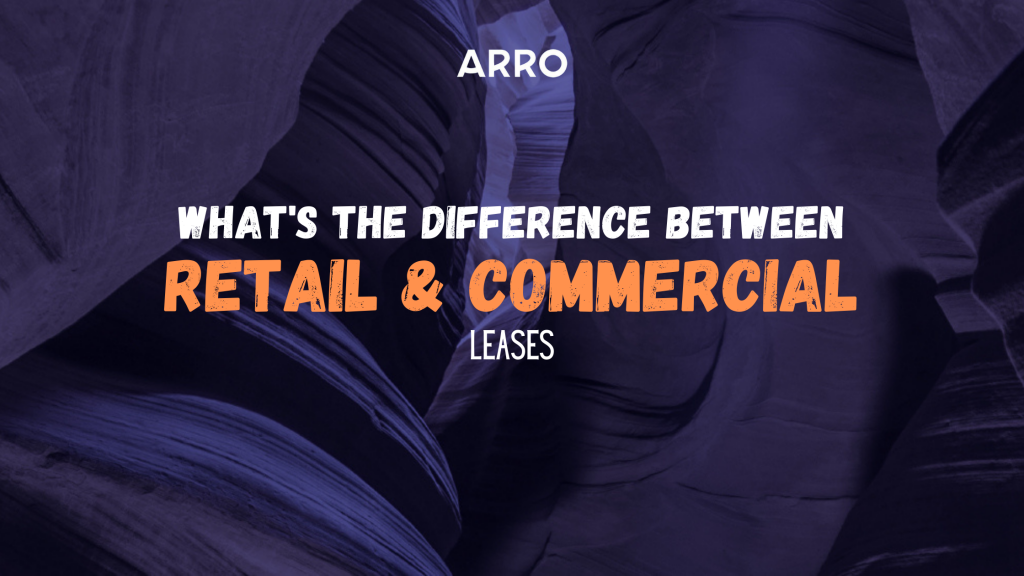 Definitions of a Premises

A commercial lease is given to premises that are mostly used for large scale operations such as warehousing or storage and office spaces where the purpose is not to conduct retail activities. Whereas a retail lease is granted to businesses who use the premises for the main purpose of the sale and supply of goods and/or services.

It is important to differentiate between the two and decide which lease your business falls into. A retail lease entails landlords being subjected to strict legislative obligations whereas, a commercial lease is a ‘free for all’ that requires heavy negotiations, and the responsibility is usually on the tenant to ensure that the lease term is not favouring the landlord.

Retail leases are governed under the Retail Leases Act 2003 (Vic), providing many safeguards and benefits for tenants such as:

·     Mandatory Disclosure Agreements– The Act places an obligation upon the landlord to provide a disclosure statement to the tenant. This statement should include incidentals such as the allocated parking and an estimate of any outgoings associated with the lease. This not only creates a level of certainty for the tenant but also creates another level of protection.

·     Claiming/Recovering Expenses– The Act prevents a landlord from recovering a land tax, capital improvements or capital costs that are incurred by the landlord.

·     Overriding Inconsistent Leases– The Act prevails over the lease in cases where the lease is inconsistent with the Act. In such instances, the clauses that are inconsistence will be replaced with the relevant sections of the Act.

Conversely, commercial agreements are not governed by specific legislation and can vary vastly depending on the circumstances. The lease is usually a negotiation between the parties. Whilst a commercial lease does not have the same safeguards as listed above, they do generally contain standards such as how much rent is to be paid, the process of dealing with breaches and the termination of the lease.

In a commercial lease, parties are bound by the clauses in which they had agreed and negotiated in their lease agreement. Unless they had specifically outlined in their agreement a clause that states that disagreements be resolved by the Alternative Dispute Resolution method, then litigation may be the next step.