Chat with us, powered by LiveChat

Legal Requirements When Hiring a Freelancer 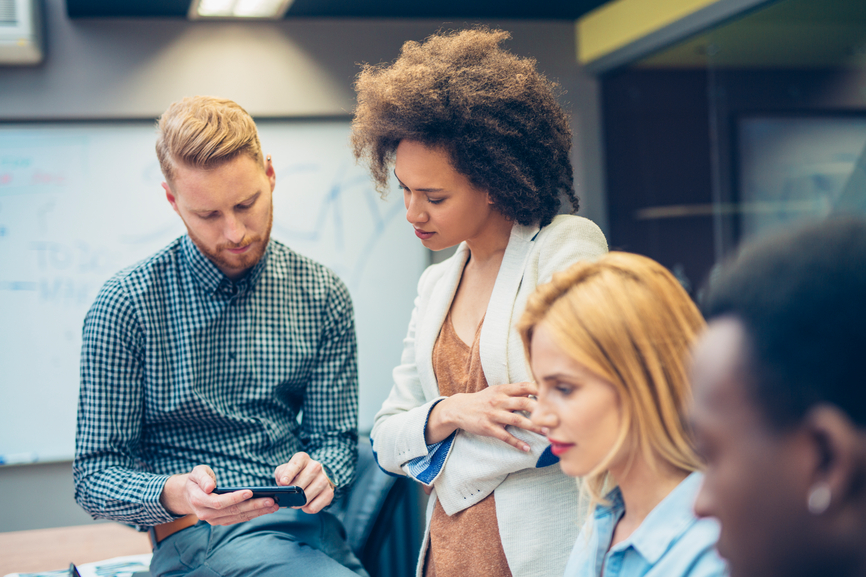 How many times have you taken an Uber? If you’re like me, it’s every time you don’t want to deal with traffic or rush to jump on a tram, so pretty often.

Well here’s something that you might not have considered: the person driving you home is essentially a freelance taxi driver.

I got chatting with one of my Uber drivers about this very thing just last week. As it turned out this driver was particularly well positioned to postulate on the idea, because when he’s not driving curious lawyers home from work he’s also a freelance software developer.

We’re living in the ‘sharing economy’, and the business world is no exception. But with businesses increasingly eager to outsource ad hoc work, and the internet making it progressively easier to find talent eager to pick up that slack, it’s not too long before legal difficulties start popping up too.

Let me share the story of my freelance-developer/Uber-driver – we’ll call him Troy.

One quick caveat before I dive in – in the eyes of the law all freelancers are ‘contractors’, so that’s the term I’ll start using from here on out.

Now, back to the story. About a year ago, Troy was working for a startup company developing an ecommerce app. The company was using a number of independent contractors for the software development, but the terms of the contracts were extremely vague. Troy told me he thinks it’s likely the company drew up the contracts without seeking any legal advice – no surprises so far, right?

Now, this wasn’t Troy’s first time as a contractor, so when he started he ensured he made very clear in his agreement what his hours would be to complete his aspect of the project, he also worked using his own laptop as he always does. But when talking to his fellow contractors, he discovered many of them were working hours dictated by the company and using company equipment. One contractor even received pay for three days he took off sick.

If you’re at all familiar with allegations of ‘sham contracting’ and the legal ramifications for companies found in breach of the Fair Work Act 2009, you can probably guess why this isn’t great. As it turned out, nothing came of it in this instance, but let’s imagine for a moment that something had. There are legal requirements when hiring a freelancer or contract worker that can’t be overlooked.

What if that same contractor who received the sick pay had also been responsible for serious negligence in completion of that project, which had subsequently led to a civil case against the company? As a contractor, the liability for an incident of that kind would not ultimately fall on the company. However, if the contractor is able to demonstrate they were in fact an employee of the company due to the nature of the work agreement, not only will the company be held liable, it could also face significant penalties under The Act. That could be a death sentence for many startups.

Understanding the right employment arrangement for your staff is vital. Making sure it’s legally watertight even more-so. Believe it or not, lawyers are here to help.